Android App: The Future Is 64-Bit 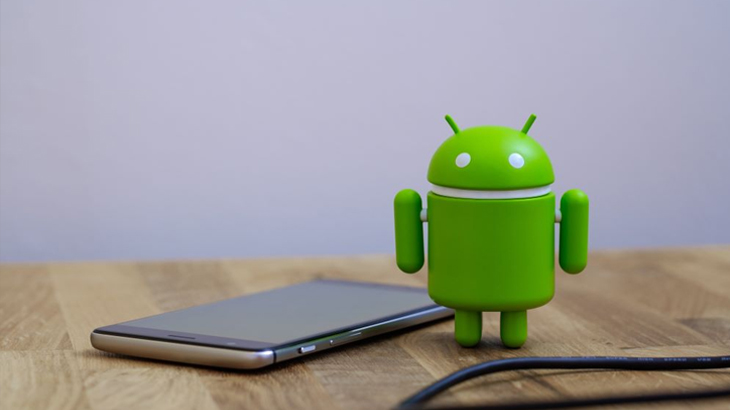 Security for Android Apps may change from using 64-bit technology. This would be the plan that Google would like to put into practice to ensure greater reliability for programs broadcast through its store.

In particular, this step could allow not only improvements in terms of security, but also greater performance for all programs that could be downloaded and used on Android phones and tablets.

The timing of the passage

To allow all developers to adapt to the new specifications for the release of Android applications to be included in the Google Play Store, it will be necessary to have 64-bit software available in 2019.

Thus, reference will be made to the new versions of the Android apps and also to the development of programs from scratch to be used on mobile devices. Instead, the 32-bit software system, which has been widely used until now, will no longer be used.

The reason for the passage

The transition from a 32-bit to a 64-bit software would be found above all, as already indicated, in the possibility of having better performance and in the opportunity to ensure even greater protection of the devices.

This is especially true for all developers who use their native libraries to make Android apps.

This will not mean that a developer will always be obliged to have only the 64-bit version of his app. You will be able to keep the 32-bit one but you will need to have another one you can upload and sell in the Google Play Store.

Another reason for which it certainly goes towards the variation from the point of view of the technology supporting Android Apps is linked to the fact that in the future the devices will only be able to support 64-bit programs.

Currently, however, around 40 percent of newer Android devices still support 32-bit technology for programs and applications.

What happened in other operating systems?

The transition from 32-bit technology to 64-bit applications is not just about android. In fact, support for older apps has been discontinued for those who already have iOS 11: whoever has, therefore, a recent Apple device will no longer be able to use 32-bit apps.

Moreover, Google is pushing developers to create Android apps that are capable of making the new operating system efficient, so as not to fragment it or make it slow and malfunctioning indefinitely.

So, in 2019 the apps will have to be “tagged” with the Android Oreo references and with all other newer versions.

Furthermore, from next year, all the updates related to existing Android apps will have to see the presence of these features.

And so it will also be for the more and more recent versions of the Google operating system, to which the developers will have to slowly learn to adapt with their programs.

We have already seen how the use of 64-bit apps is a type of approach that Google has decided to implement in order to make the applications themselves safer.

Changing some basic app structures will also give the opportunity to make metadata reliable.

In particular, they will be able to ensure the proven origin of the application, which will be present on the Play Store as a guarantee for all users.

Another change that will be implemented will be the change from the old Device Administration API to a new version.

Google will provide support for the Device Administration API but will try to bring more and more users, and even developers, to use the new system, which is also much safer in many ways.

For example, the new systems are much more reliable in terms of passwords and their security.

Also in this case, therefore, a gradual transition from the old system to the new one will be guaranteed. Android Oreo users will still get support for the old Device Administration API, but will try to switch to new systems by 2019.

The future of the apps

The future of Android apps, therefore, may be apparently more complex for those involved in their development.

However, this increased focus on security will benefit both end users, who no longer have to fear the download of an application and the actual use of it, and those who also work to create these programs.

In fact, these will be more and more compatible with the new technologies proposed by Google and will therefore guarantee greater stability and continuous support from the manufacturer of the operating system.